We are all still active in our own companies, across diverse industries and global markets. We use our experience, knowledge and expertise to bring competitive advantage to your project & company.

ebs works with innovators, entrepreneurs & owners of IP to ensure effective commercialisation of their Intellectual Property. 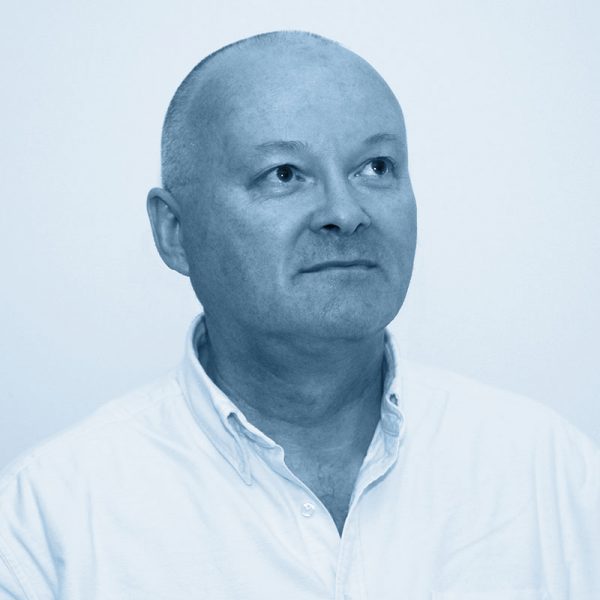 Alister is an experienced Chair and angel investor. He has been Chair at five successful spinout and startup companies and is currently Chair of a biotech instrument startup. He was previously a founder & Managing Director of an IP commercialisation company which listed 1 year after startup; a founder & VP Sales of an internet video OEM which listed 5 years after startup; and Business Group Manager at an ASIC spin‐out which listed 3 years after he joined. 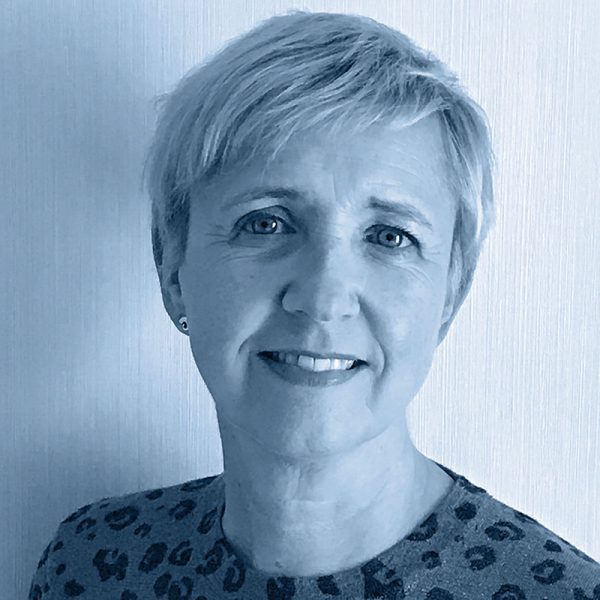 Gillian has a background in strategic marketing with global brands such as The Royal Bank of Scotland, De La Rue and NCR. She was  Director of Commercialisation at ITI Techmedia before becoming an independent commercialisation adviser. She has mentored or coached over 40 spinouts, startups and early stage companies, and has led 2 university technology projects through the spinout process.

For 5 years, Gillian was CEO of Alfacyte Ltd, a therapeutics startup. Before that she was CEO of Quantilyte Ltd., a university spinout developing diagnostic platforms for veterinary applications. 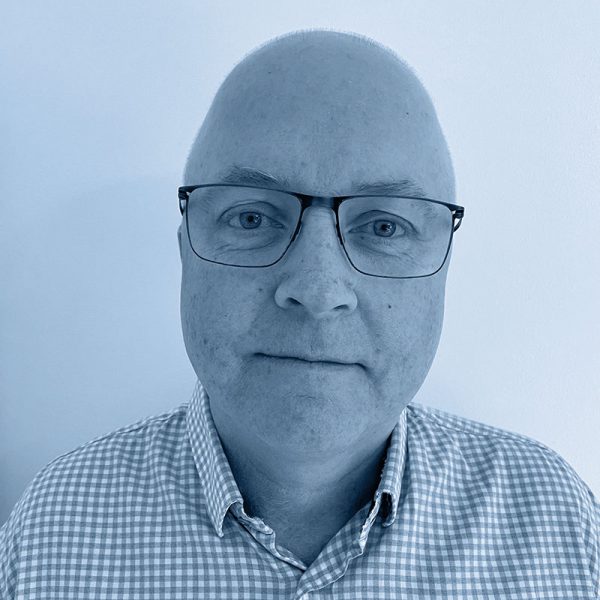 Gordon was Founder and Managing Director of RST Projects Ltd., a pipeline inspection business servicing Tier 1 international oil & gas companies. The company was acquired by Weatherford Inc. in 2002. Gordon left the company in 2007 before exiting to become Chairman of, and investor in, two university spinouts.

Gordon has mentored or coached over 200 spinouts, startups and early stage companies. He brings specific experience of the Energy, Engineering, Technology and Digital Media sectors. He has a degree in Offshore Engineering, is a Fellow of the Institute of Mechanical Engineers and holder of several granted patents. 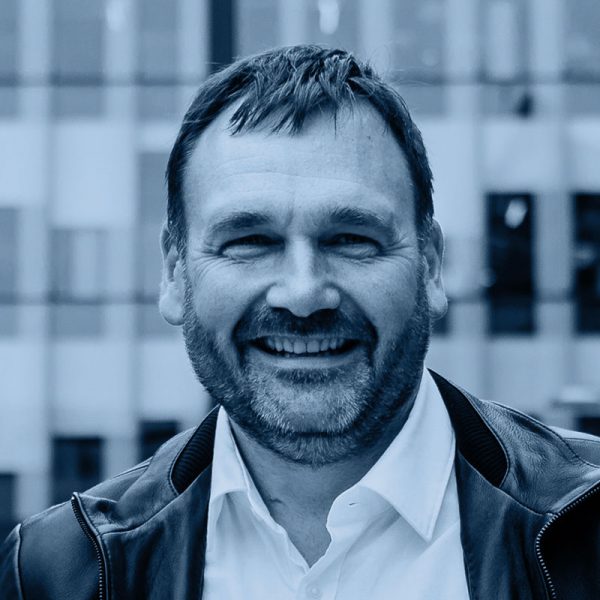 Chris has spent 22 years at the intersection of technology and media. In the games industry since 1996, he has gone from Software Engineer to Chief Technology Officer, working from the smallest indie to the largest game publisher, building both games and the technology that powers them. In 2010, Chris co-founded deltaDNA as a dedicated SaaS Analytics and CRM platform for the games industry. It is now recognised as the premium analytics platform for games and is used across the industry. The company was acquired by Unity Technologies in 2019. Chris is currently part time interim CTO at AdInMo an Ad tech start up based in Edinburgh and Visiting Professor at The University of Abertay.

Caroline is Founder and CEO of a drug discovery company. Elasmogen Ltd is a biotech spinout from The University of Aberdeen, developing a portfolio of novel therapeutic biologics. With postgraduate qualifications in both business and science, Caroline has a strong commercial, partnering and biologics development background. In addition to her role at Elasmogen, Caroline is also an Enterprise and Skills Strategic Board (ESSB) member; Entrepreneur in Residence (Royal Society) for Queen’s University Belfast, UKRI moderator panel member for FLF 2020-22; and a BBSRC review panel member for FoF and SFoF 2020-22.