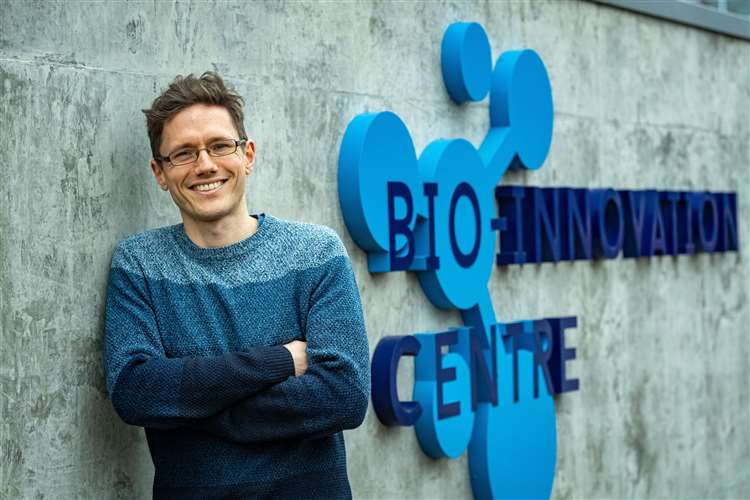 We’re delighted to learn that EBS alumni Dr Tom Simmons and his company Supplant Inc., have just closed a series-A venture capital financing round to commercialise their low-cost sugar replacement made from plant fibre. The company, started in 2017 after 12 months intensive business training from EBS, was originally incorporated as Cambridge Glycoscience Ltd., but re-incorporated in the US as Supplant Inc. after securing a $5M seed round investment via Y-Combinator.

Supplant makes sugars from fibre which can then be used in cookies, cakes and chocolates in the same way cane sugar can, but because the sugars are fibre-derived they behave physiologically in the body like fibre. Supplant’s ingredient is therefore low calorie, has a low impact on blood-sugar levels, and is prebiotic – which actually makes it healthy.

The $24m investment will make a huge difference to Supplant’s ability to transform the food sector. Tom says “the funding will principally be used to go to the market, to scale up the process in the next year or two, and partly to put together a facility in Cambridge on the production side.” The company is now actively recruiting ambitious people to join the company in both commercial and technical roles. 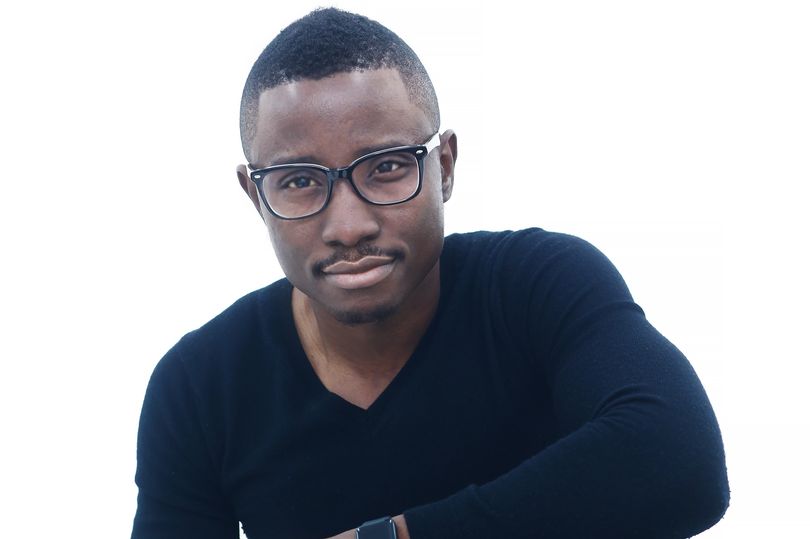 The team at EBS are delighted that long-term client Dr Rotimi Alabi’s company RAB-Microfluidics has secured £1.24m in an investment round led by EOS Advisory. The funding round, which also includes London-based Newable Ventures, Scottish Enterprise and existing investors, will […]

EnteroBiotix, a biopharmaceutical company developing novel high-diversity microbial therapeutics that enhance the gut microbiome and target multiple indications has closed an oversubscribed USD $21.5 million (UK £15.5m) Series A financing round. The proceeds will be used to further advance the […] 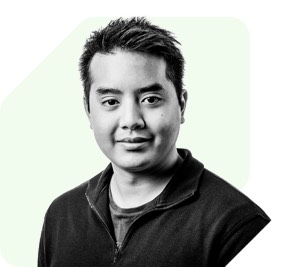